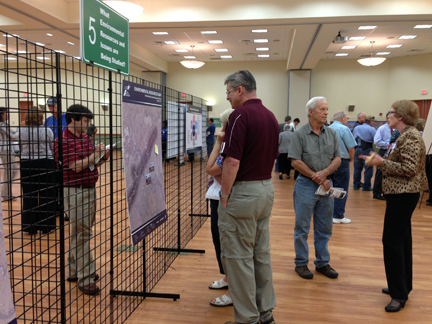 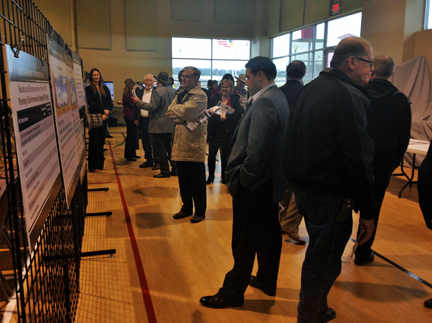 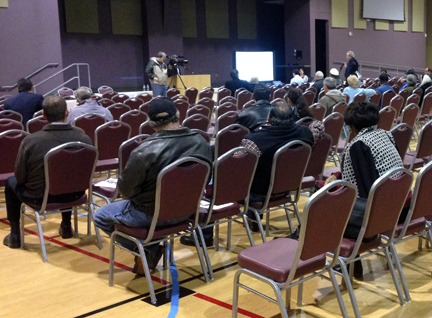 NLA provided public involvement support for this Environmental Assessment (EA), which resulted from a Planning and Environmental Linkages (PEL) Study completed in 2013. The I-35 Northeast San Antonio Expansion Project EA recommended adding four elevated managed lanes along I-35 from I-410 South in San Antonio to FM 1103 in Schertz, as well as interchange improvements at I-35 and Loop 1604, I-410 North and I-410 South. The study included two Open Houses in October 2013 and a Public Hearing on the Draft Environmental Assessment in February 2015, and resulted in a Finding of No Significant Impact in July 2015.

For more information on this project, please go here.