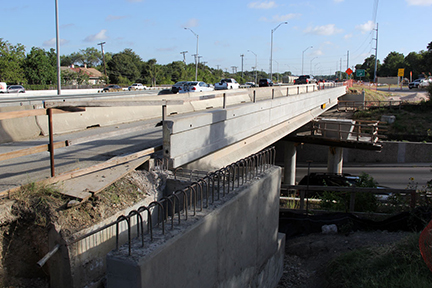 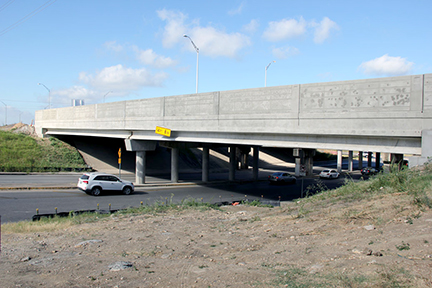 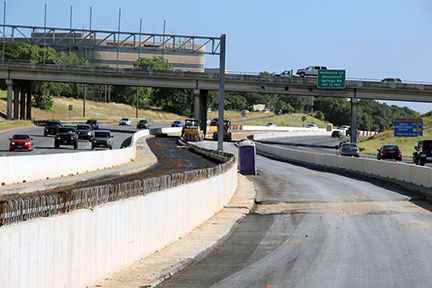 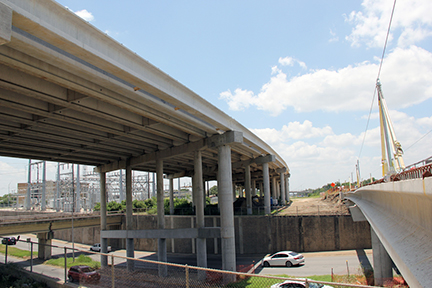 NLA provided public involvement support for this project, which involved preparation of an Environmental Assessment for the MoPac corridor in Austin from Parmer Lane to Cesar Chavez Street. The study was completed in August 2012, and resulted in a Finding of No Significant Impact for the “Express Lanes with Variable Pricing” alternative. The project is currently being constructed, and is expected to be complete in 2017.

For more information on this project, please go here.